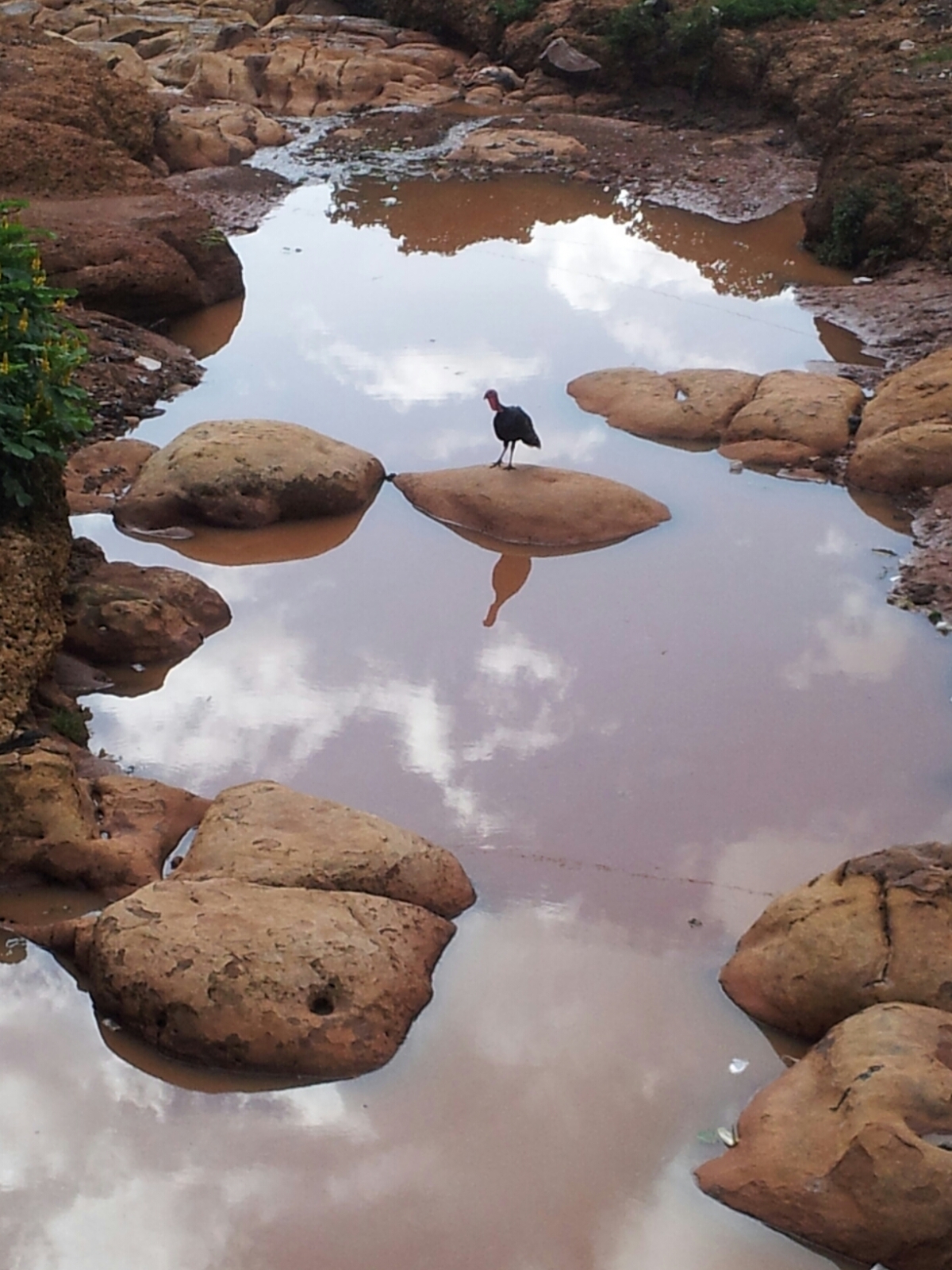 It’s the second night before the day. Well before four am, I can’t sleep. So I will continue the story.

Decision made, I am going to Africa, I worked three jobs this summer for one special round trip ticket with my name on it. Then came the visa, check. Yellow fever vaccination, you can’t enter the country with out it, check. When you walk into the airport your vaccination is the first thing checked not your visa.

The evening before my flight, I was pushing my bike up a hill when I felt my phone vibrate in my pocket. The airline texted me informing my flight from France to Ouagadougou had been cancelled due to Air France’s pilot strike. So began the fight to get to Bukina!

First, I wasn’t sure what to do. I had two layovers for my trip to Africa. SFO to ATL, ATL to Paris. Paris to Africa. I could make it to France but there wouldn’t be a flight to OUA, Ouagadougou. After sitting on the couch stunned for a moment I decided to call the airline. Eventually the agent let me know she could get me to two places close to the country, I would have to choose one and find my way from there. The airline would pay for my ticket to the place I chose but it stopped there. Nigeria or Ghana? I chose Ghana.

The ticket was changed, instead of leaving the next day in the afternoon I would be leaving early the next morning. I packed one bag! ( an accomplishment from days of carrying too much with me). One simple backpack, and my small tent..hey keep your options open.

When I reached JFK, part of my new flight, JFK straight to Ghana, no need to go to France fly direct from NY. When I reached JFK I was relieved and excited. For one when the plane took off from SFO my body had a sensation of a large weight flying off of me. I was so intense I jumped, I though it was anxiety. The woman next to me assisted me by telling to breath through my nose and out my mouth. She gave me water to drink. At JFK I had two hours two hours to board a flight to Ghana.

Ten minutes before boarding or so a man on the intercom mentioned, for the flight to Ghana if a passenger did not have blue visa stamped in the passport, that passenger would not be allowed on the plane. I went up to the desk of the agent, they asked…What’s your final destination? I said Burkina Faso. They asked…how do you plan to get there? I said, bus. Sorry ma’am, you are not allowed to enter the country of Ghana with out a visa as an American. You could be fined $5000 usd. And so could the airline.

A. Delay the trip, go back to SFO

B. Stay in NYC till Friday (it was Monday)

C. Go to the address on the page she gave me to hope to get a rushed visa and she could change my ticket for the next night

Decisions. I chose option C. She said go back to the agent at the gate she has more info. Okay so by then because of all of the confusion. Plus! The disappointment. My teary face was wet and I walked away with a voucher with the words sorry for the inconvenience printed. The voucher was for transport to the hotel the airline was offering complimentary. The agent looked at me and said…you don’t need a rushed Visa what you need is a ticket. Show me a ticket tomorrow that clearly states you are not staying in Ghana and I will let you on the plane tomorrow… So budgeting for this trip became a little interesting…She said by the way you can keep your luggage here. See you tomorrow. I Ieft the airport in a nice car to a nice hotel and a nice room in Jamaica, NY. I immediately began looking for tickets. I went to bed probably around 2 am. Woke up around 6 am. Dressed and caught the 6:30 shuttle to the airport. Walked in and began looking for that ticket. I needed it by the time the planes began to load and my main concern was how much time was needed for a small airline in west africa to issue a ticket for next day travel. Would’nt you know! I found one! Received confirmation email in my inbox.

It was Early in the morning considering if 7 to 8 am is early. Rainy New York? No thank you! I spent the whole day in the airport. Walking and sitting, walking and sitting. When the afternoon came a woman stood before me, it was the agent from the night before. I could see she’d recently arrived. She said, you got that ticket? I smiled, Yes! She said, alright see you tonight. We both walked away. This was during my walk abouts, exercising, finding something to do. I only packed a small bag. No card games, rubicks cube, sodoku puzzles, nor art supplies this time. And I wasn’t that impressed with the book I’d brought along which was the only book I’d brought with me, Doorways in the Sand.

By the way. I realized something. That day I ate one thing. A veggie pizza which I couldn’t finish because my stomach was like, have you lost your mind. So I closed the box and remembered going to the hotel with it. I remember grabbing everything I’d brought with me. At the airport was when I realized that somewhere between admiring a tree across the street from the hotel while waiting for the shuttle and going to the airport I missplaced my pizza.

Sakari of all Trades View all posts by Sakari Sun

InSimulation@gmail.com
Desiger and Illustrator who loves collaboration and being the change. I create custom pieces. Visit the InSimulation link to see current community advocacy work.
%d bloggers like this: